It will still be years before anyone can hop on the Makati City Subway, but the project moved another step closer to reality. Makati City Subway Inc, the joint venture company behind the project led by Philippine Infradev, revealed it had acquired land that will be used for the main station. It was also announced that a new partner agreed to help finance the purchase.

Chinese developer Redco was originally slated to be part of the joint venture with Philippine Infradev. However, they backed out earlier in the year. By quickly finding a new partner, there should be no delay on the Makati City Subway project which is expected to open in 2025.

Currently, tunnel boring machines are being assembled in China. Once that is done, they will be shipped out to the Philippines eventually making their way to the newly purchased land. Additionally, engineers from China Construction Second Engineering Bureau have been in the country finalizing construction plans.

Once completed, the Makati City Subway project will have 10 stations and cover 10 kilometers, spanning from SM Makati to the University of Makati. The project connects with both MRT Line 3 and the Metro Manila Subway. An estimated 700,000 people will ride the line each day.

Construction on the Makati City Subway project was expected to start in 2019 after receiving environmental clearance from the Philippines Department of Environmental and Natural Resources. However, financing land acquisitions, among other issues, has held up progress on the transit line. 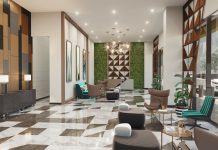 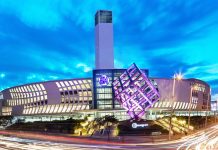 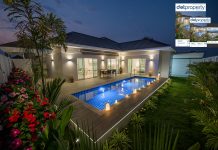 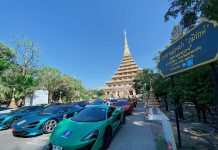 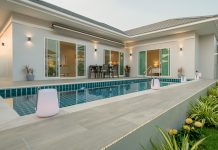 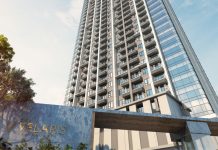