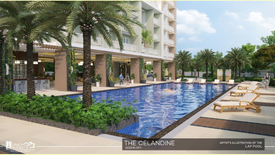 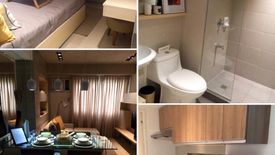 Quezon City , Metro Manila LRT-1 Balintawak
📍Avida Towers Cloverleaf🌇 📣Ayala Land’s first pocket urban development in the Balintawak area is a milestone worth celebrating. It opens a new chapter in the rich history of Balintawak, where the Philippine revolution started in the late 1800s, and became a center for commerce in the century that followed.❗️ AS LOW AS 18K after 10% Spot Downor 30 Months Stretched Zero Interest 📣 🏡NEAR:...
Condo
Price : ₱ 18,000 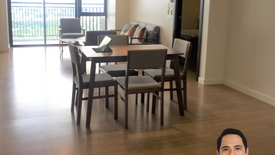 The most populous city in Metro Manila is Quezon City. With more than 2.7 million people living there, there's no wonder that the once capital of the Philippines is bustling with so much energy. It's in Quezon City's legacy to welcome any common man who wants to make a living or start a new life in its hold. It is after all envisioned by the late President Manuel L. Quezon to become the "Barrio Obrero" of hardworking Filipinos.

Condominium for rent in Quezon City: Live with the stars

Aside from its nickname "Barrio Obrero," Quezon City is also playfully nicknamed as the "City of Stars." It received this moniker because three of major television networks, (ABS-CBN, GMA, and TV 5) are all located in the city. Hence, the stars and celebrities can be found in every corner of this historical municipality.

But aside from being a melting pot of famous people, Quezon City is also a proud university town. Top universities like the University of the Philippines, Ateneo De Manila Unversity, and Mirriam College can be found in Katipunan. Because of the huge number of millennial residents in this area, tons of fun establishments are founded such as the UP Town Center and the famous foodie spot, the Maginhawa Street.

Apartments are also high demand property in Quezon City. Apartment for rent in Quezon City can be found in neighborhoods such as Commonwealth, Batasan Hills, Pasong Tamo, and Tandang Sora. These are perfect spots when you want to rent a relatively cheap apartment and still be near to all the hot spots in Quezon City.