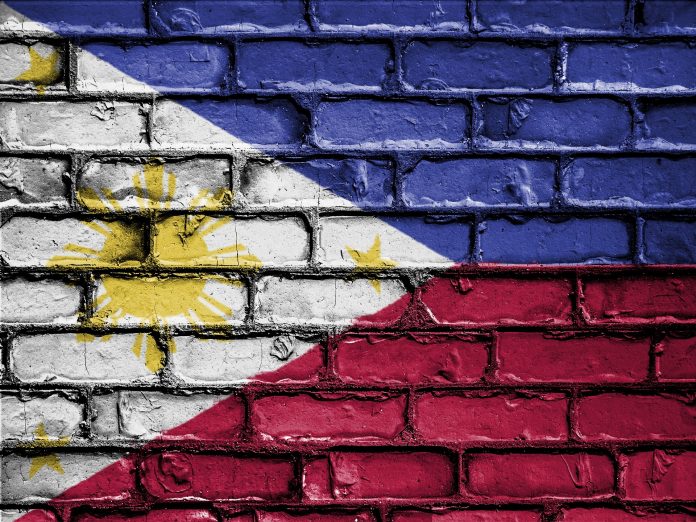 For those unfamiliar with the Philippine real estate scene, some of the terms and abbreviations may be totally foreign to you. This is understandable. The country has developed its own unique lingo while the market itself has several factors that aren’t found anywhere else in the world.

With that in mind, we here at Dot Property Philippines have put together a quick crash course to help you learn the lingo of Philippine real estate and better understand the market.

Pre-selling is what buying an off-plan property is called in the Philippines. No matter what you call it, this is the process of condo units in a project being sold by a developer during the planning or construction phase.

A “Ready for Occupancy” unit, also called RFOs locally, are condo units that are move-in ready. The project has been completed and buyers have a chance to see the physical unit they will be buying. Some RFOs come fully furnished while others will require you to BYOF (Bring your own furniture).

Foreigners can own condo units in the Philippines but this group cannot own more than 40 percent of units in a single building. Non-Filipinos cannot acquire land or house and lot properties in the country on a freehold basis, but leasing is possible.

Overseas Foreign Workers, abbreviated to OFWs, are Filipinos who work abroad. This group plays an important part in the Philippine real estate sector, buying for both investment purposes as well as for eventual repatriation and to provide housing for family members. With the peso weakening, OFWs have become more active property buyers in the Philippines. The majority of OFWs are based in Middle Eastern countries.

There are two major abbreviations that have been powering Philippine real estate during the last few years: BPO and POGO. These two industries have created millions of jobs, attracted significant investment and fuelled local property markets across the country.

BPO is an abbreviation for business process outsourcing. This industry sees overseas companies outsource non-primary business activities to firms located in the Philippines. The multi-billion dollar sector employees 1.2 million people and is a key driver for the office market.

POGO is short for Philippine offshore gaming operators. These companies run online gaming websites and it is a huge sector employing an estimated 130,000 Chinese nationals as well as a significant number of domestic workers. Experts have noted that the rise of POGO has coincided with a spike in real estate investment from overseas along with a rise in demand for property in Makati and the Bay Area.

Another factor boosting the Philippine real estate sector is Build…Build…Build. The major infrastructure program launched by President Rodrigo Duterte has seen 9,845 kilometers of roads completed as well as numerous bridges and flood control improvements. Additionally, work continues on several mass transit projects which will be finished in the coming years. 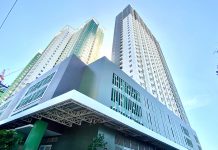 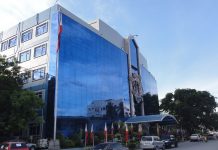 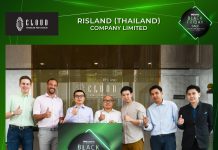