We know you don’t want to think about it. But rainy season is here. All of that chatter about the hot weather will soon turn into reminiscing. After all, it’s much better to be a little sweaty than soaking wet. Of course, there are a few places in the Philippines that experience less rain.

Northern locations are typically wetter than those in the south. That’s due in part to ocean currents and weather patterns that cause typhoons to chart northerly courses. This means southern parts of the country usually record less precipitation. If you are planning travel in the next few months, here are five places in the Philippines that experience less rain. This will let you escape the wet weather and hopefully enjoy some sun.

5 places in the Philippines that experience less rain

Iloilo is a wonderful destination with beautiful beaches and sandbars. It also has several historical sites that are quite interesting. Like most spots in Visayas, it does rain in Iloilo during June, July and August but these tend to be showers that last for an hour or two at most.

Like most parts of Central Visayas, Cebu experiences fewer storms and typhoons than northern parts of the Philippines. Aside from the wonderful climate, Cebu has a lot of other good things going on.

Some people claim that Davao is a province that only experiences one storm per year. That may be a tall tale, but the sentiment is correct. Rainfall throughout Davao tends to be much less elsewhere in the country.

Rainy season in Surigao differs quite a bit from other parts of the country. While it does rain from time-to-time between June and October, it can be far wetter during December, January and February.

Bukidnon is the only landlocked area on this list and has a totally different climate than a lot of the country. For starters, it is a lot cooler throughout the year. And while it does the rain in Bukidnon, this doesn’t come from extreme storms. 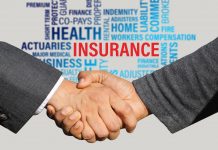 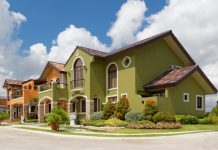 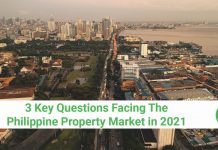 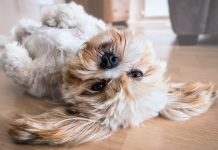 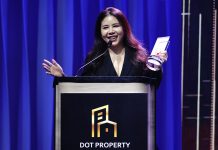 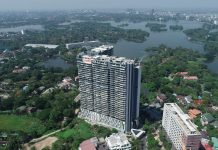