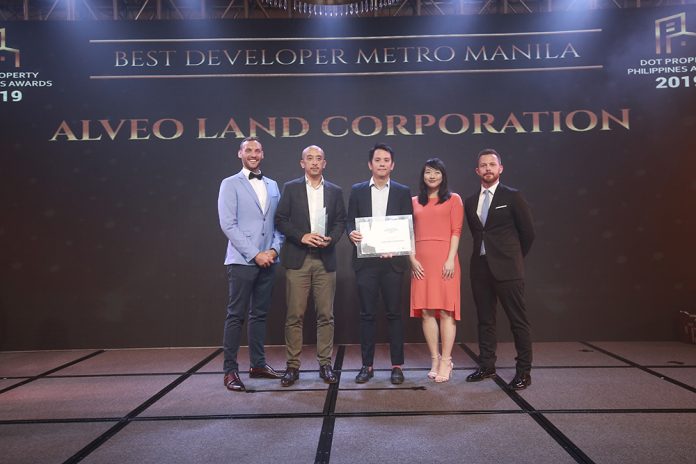 The Dot Property Philippines Awards 2019 presentation ceremony was truly a night to remember for Alveo Land as the developer picked up a total of four awards. The evening was capped off by winning the very first People’s Choice Award for “Project of the Year” for Park Cascades.

The quartet of awards made the developer the night’s top winner as its work and projects were recognised throughout the event. Alveo Land was bestowed with Best Developer Metro Manila at the Dot Property Philippines Awards for the second time in three years, showing the firm’s commitment to the region.

This commitment is best exemplified in Arca South, a fully-connected business and lifestyle district launched by Ayala Land. Two of Alveo Land’s developments in the Taguig City community were honoured. 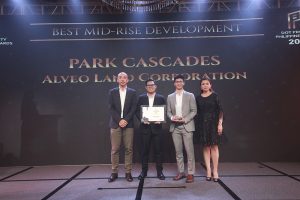 The multi-building condominium has studio, one-, two-, and three-bedroom units all designed to cater to the needs of the modern lifestyle. The layout of the development sees a centre courtyard space serve as an amenities hub. And because it is surrounded by the residences, it offers privacy. In fact, it feels like a sanctuary away from the hustle and bustle despite its central location that puts residents close to where they want to be.

Tryne Enterprise Plaza has been designed to be a place that attracts and retains top talent with several cutting-edge features present. And with its location near the centre of Arca South, it will be a hub of business for decades to come. 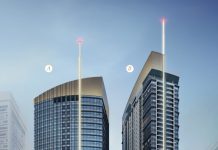 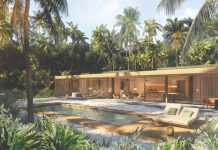 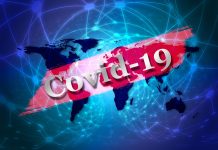 Update of COVID-19 in the Philippines: A brief overview of what you need to know 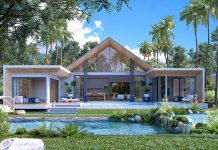 The precious gem of Thailand property 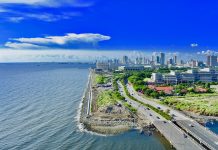 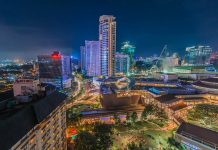