Jackson “Jack” Lim started in Megaworld in 2003 with a firm value in going after what he genuinely want armed with his “whys” and “hows” on achieving his goals strategically.  He continued on with the belief that it was possible.

As a jumpstart of his career, he was awarded the Most Promising Property Consultant. In the next two consecutive years, he won the Supremus Gold for being the company’s Top Producer. In 2006, he was tasked to lead one of the top producing divisions of the company, The Premier Division which received the Invictus Award (Top Group) Award from 2009 to 2011. In 2012, he was the youngest Vice President of the company and got promoted to First Vice President in 2015.

With his outstanding track record of success in Megaworld, with him is the same dream in 2003, that then eventually paved ways on his way to entrepreneurship, with the same purpose of making a positive impact on other people’s lives by providing the perfect property match. He went on the peak of his career by being CEO to Top Realty Corporation, a top brokerage firm in Bonifacio Global City with the same goal of unwaveringly providing nothing but results while growing a company built on integrity and excellence.

In 2018, Jackson Lim Jr. joined the company as Chief-Executive-Officer (CEO). Jackson Lim Jr. is a Licensed Real Estate Consultant - the highest level of credential – with 18 years of experience in the fast-growing and highly-competitive industry. His breadth of knowledge and expertise has propelled him to the Top 7 List of Real Estate Professionals who took the most recent Real Estate Consultant Licensure Examination in 2019. Under his guidance, Top Realty continues its stellar ascent to become the top brokerage firm in the Philippines. 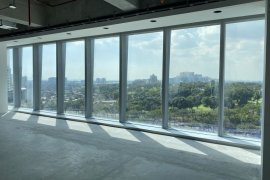 The Finance Center | Office Space for Sale/Rent in Taguig. 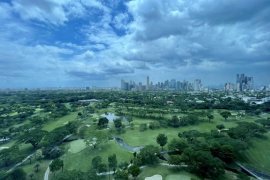 Taguig, Metro Manila
Witness and get ready to be mesmerized by Metro Manila golf course’s precious scenery, rightfully designated as your morning view, and better appreciated from the luxury of your home. Code : DE882230Category: For SaleProject: Bellagio Tower TwoCity: 1st Ave, Taguig Metro ManilaUnit: Two Bedroom (2BR)Size: 94 sqmSelling Price : Php 15,500,000.00The Bellagio II by Megaworld is one of the developments...
Condo
Price : ₱ 15,500,000

Siargao Resort with Sandy Beach Front at 40k/sqm For Sale. 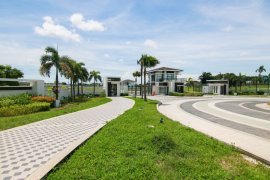 Muntinlupa, Metro Manila
*Please note that this property is for Direct Clients only. Thank you for your understanding.Code: DE881556Category : Lot For SaleProject : Alabang West VillageCity : Daang Hari Road, Las Piñas City -Alabang WestSize : 276 sq.mPrice per sqm: 68,000.00Selling Price : Php 18,768,000.00Invest in what’s absolutely going to be one of the most happening commercial and residential domains in Metro Manila...
Land
Price : ₱ 18,768,000 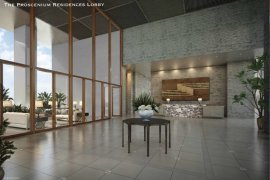 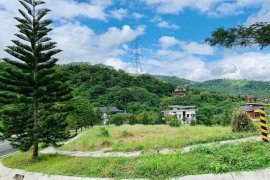 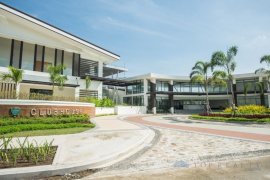 Residential Lot for Sale in Promenade at Sta. Rosa Laguna. 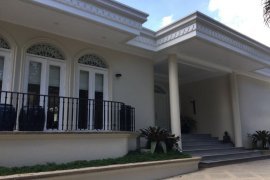 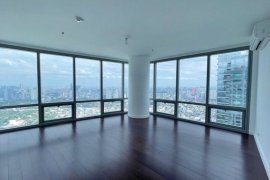 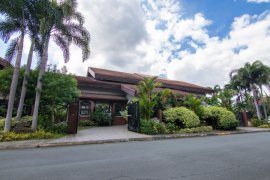 Filinvest 2 | 4BR House and Lot for Sale in Quezon City.