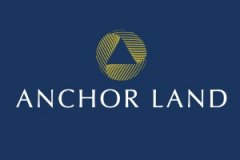 Anchor Land Holdings, Inc. is one of the fastest growing players in the Philippine real estate industry, specializing in the development of sophisticated and luxurious residential condominiums. Listed in the Philippine Stock Exchange in 2007 after a successful initial public offering, the company has built its reputation for delivering its projects on time, without sacrificing the beauty and functionality of its developments. Initially finding its niche within the affluent Filipino-Chinese community, Anchor Land has brought modern condo living to Old Manila through a fusion of current trends and traditional comforts and practices. The company’s developments take inspiration from upscale condos in major cities around the world while incorporating age-old Feng Shui principles. Building on the successful formula of its first project, the 33-storey Lee Tower in Binondo which was sold out within 9 months and delivered ahead of schedule in 2006, ALHI has continued its dynamic and aggressive approach to take on even bigger and bolder challenges. The company has several ongoing developments, with more in the pipeline. What sets the company apart from other Philippine developers is its ability to execute its business plans. While others give tremendous focus and attention to their business development efforts but hardly sustain them afterwards, Anchor Land makes sure that its business plans are meticulously implemented. The secret lies in the active involvement of its key people in sales and marketing from the conceptualization stage and throughout the development of each project, with each department – from business development to engineering, finance, sales and customer relations – all in constant touch to ensure the seamless, on time delivery of the company’s commitments. 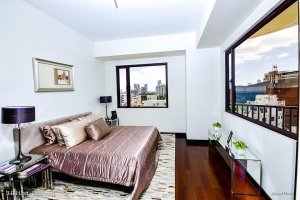 From ₱ 13,000,000
2 bedroom to 4 bedroom units for sale
San Juan, Metro Manila
This gated residential community is a distinct property of Anchor Land, tucked in a quiet neighborho... 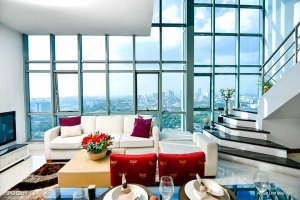 From ₱ 6,800,000
1 bedroom to 3 bedroom units for sale
Manila, Metro Manila
Located at the corner of U.N. Avenue and A. Mabini Street, this residential condominium offers a col... 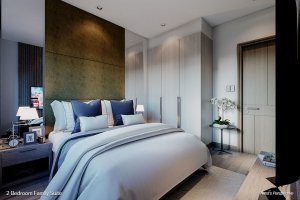 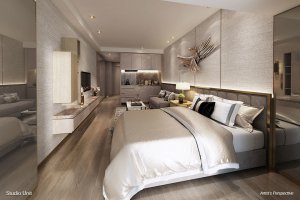