1973 marked the development of hectares of raw lands for the realization of a dream. It was thus that Bahayang Pag-asa Incorporated was established.

The first project of 6.2 hectares in Molino, Bacoor, Cavite paved way for construction of dream houses for low income employees to avail of the SSS housing benefit.

In its desire to commit itself to provide shelter for the homeless. Bahayang Pag-asa discovers new ways for easier ownership of homes through new government projects and new technologies. In 1981, it was one of the first developers who adopted the government's Pag-ibig housing projects merging with new technology which increased sales together with house production and lot packages. Each house constructed is a product of modern technology and ingenius architecture. Using the latest technology in building to insure safe and long lasting fixtures, cable ready with electrical and water system installed, the house is ready for occupancy.

Thus, from a humble 6.2 hectares, it grew to an overwhelming 112 hectares of land development, holding the distinction of being one of the largest subdivisions in Cavite. Due to this ingenuity for housing development, it is now a residence for an estimated 30,000. People who have made it their dream home. We have built and opened this dream home for them and we will not hesitate to do the same for you. 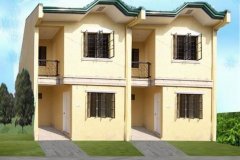 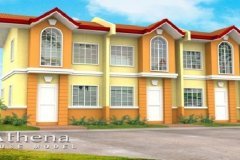 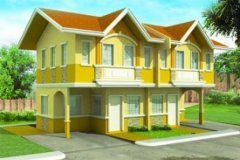 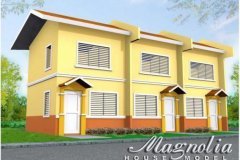 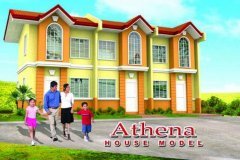 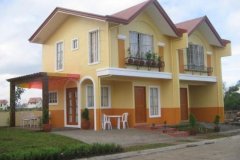 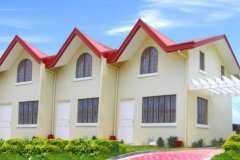 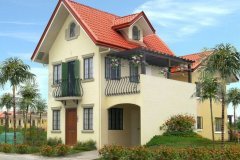