Back to search results

Sta. Lucia Realty’s early beginnings in 1972 as a developer of subdivisions began under the name Buen-Mar Realty established by siblings Buenaventura Robles and Marcela Robles-Santos, aided by their spouses Dominga Dumandan-Robles and Atty. Felipe G. Santos. Having successfully developed namesake subdivisions in Pasig, Taytay, Morong and Rizal, Buen-Mar gave way to the creation of what is now prominently known as Sta. Lucia Realty and Development, Inc. which set in motion a strategy to become a major force in real estate development. Through the continued growth of its original business in real estate, Sta. Lucia Realty has greatly expanded its presence in new markets while strengthening its hold of existing markets.

While staying true to is core business, Sta. Lucia Realty has built a solid foundation that has enabled it to pursue diversification over the past three decades. The small staff has grown. But some things remain unchanged. The strong leadership of the Robles and Santos families is recognized and respected company strength. Backed by a management team that is committed to work together to achieve a common goal; to grow, build, and strengthen our business.

Fusing youth, experience, dynamism and excellence, and guided by the hallmark of excellence, the newly invigorated Sta. Lucia Realty will not only strive to be worthy of its legacy, but it will also aim to power it to the next level.

The impressive roster of communities created by Sta. Lucia Realty now includes such residential estates in Metro Manila, Cavite, Laguna, and Batangas, as well as emerging areas such as Rizal, pampanga, Cabanatuan city and Pangasinan, In the Visayas, the company has also spurred the creation of thriving communities in Cebu, Bacolod, Mindanao, Davao, Cagayan de Oro and Iloilo. From Baguio in the North to Davao in the South, Sta. Lucia has developed a network of thriving residential or commercial communities nationwide. 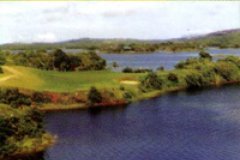 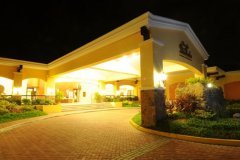 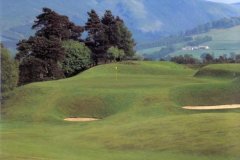 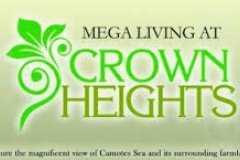 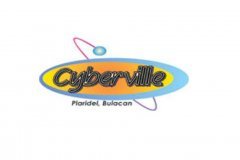 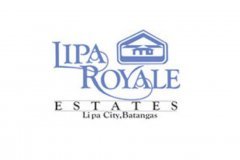 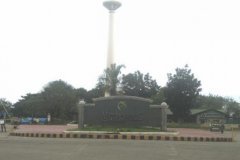 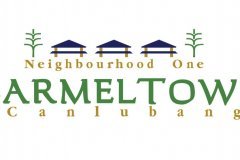 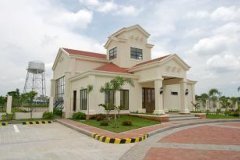 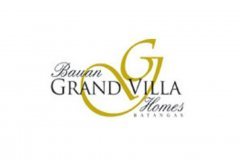 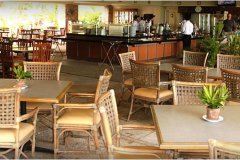 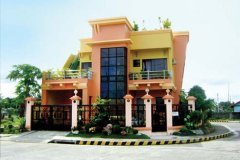 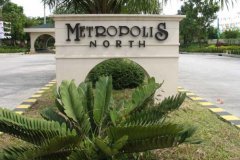 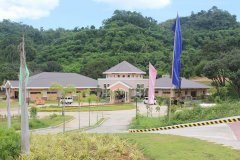 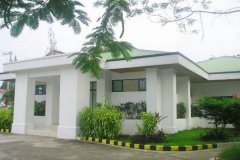 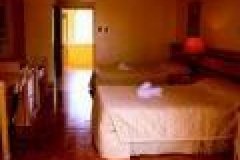 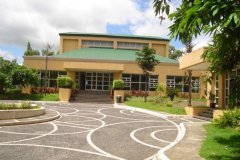 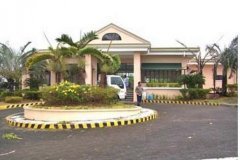 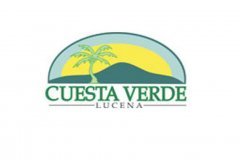 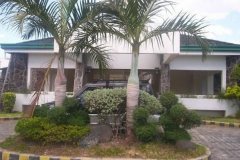