Back to search results

Armed with these insights and equipped with his Civil Engineering degree from the University of the Philippines, David M. Consunji built his own contracting company.

D.M. Consunji, Incorporated (DMCI) was founded on December 24, 1954 in a small room in Pandacan, Manila, with the vision of building for a generation of Filipinos.

DMCI began by constructing chicken houses for the Bureau of Animal Industry. From this, DMCI earned a reputation for on-time delivery and quality work. Since then, major projects such as the Tacloban Coca-Cola Plant and the Bacnotan Cement Plant were awarded to the company.
BUILDING TRUST

Through continuing research, DMCI became a pioneer in several advanced construction application technology in the Philippines. Taking this into account, DMCI enjoys the patronage of both new and repeat institutional clients whose businesses have benefited from DMCI’s on-or-ahead-of-schedule completion philosophy.

It has successfully completed over 500 projects to date. These landmark infrastructures symbolize the expertise and professionalism of the Filipino engineer. 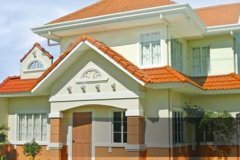 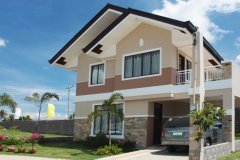 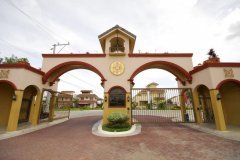 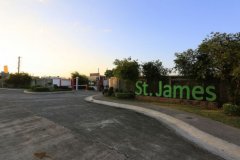 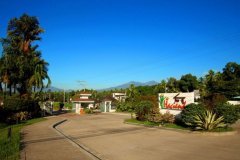 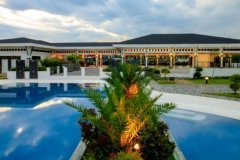 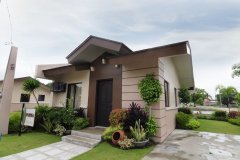 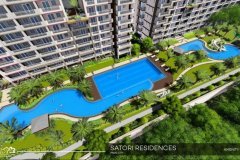 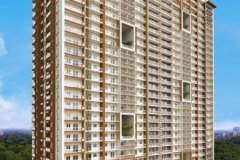 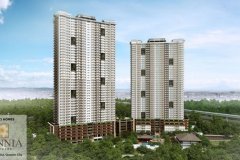 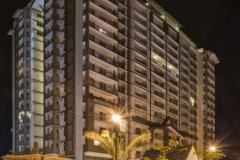 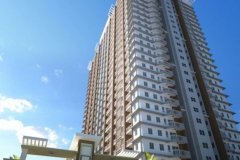 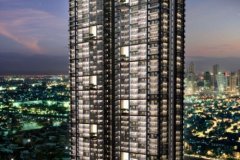 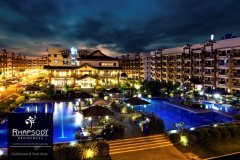 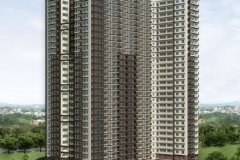 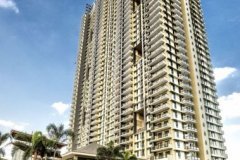 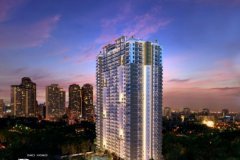 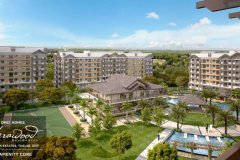 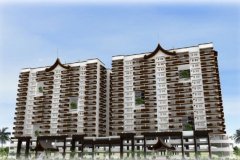