Rockwell Land is the latest Philippine developer to enter the Pampanga property market with the launch of a mixed-use development in Angeles City. The project is a joint venture with Juan D. Nepomuceno Realty Group as the pair look to tap into this up-and-coming province in Central Luzon.

An official launch isn’t expected until the second half of this year but tentative plans for the project are already in place. The mixed-use development will have four mid-rise residential buildings along with retail spaces, including a Power Plant Mall.

According to a report in the Manila Standard, the first residential building will be completed in 2025 with the remainder of the project to be launched in phases. This is the first mixed-use development outside Metro Manila from Rockwell Land.

Rockwell Land’s decision to launch a project in Pampanga should come as no surprise. Many major developers, such as SMDC and Century Properties, have already entered the province that was tabbed by Dot Property as an up-and-coming property hotspot in 2019.

Infrastructure investment has played a huge role in the region’s turnaround. Connectivity between Pampanga and Metro Manila continues to improve with the PNR North 1 line set to slash travel times for commuters. Additionally, improvements to Clark International Airport, including the launch of a new terminal, will see more people fly into the region during the next few years.

The Pampanga property market received another boost when Clark was named as a model city during the 2021 Urban Land Institute Asia-Pacific Summit. The organization cited it as being a smart, green and disaster-resilient metropolis.

Clark International Airport, New Clark City and the Clark Freeport Zone were praised for helping transform the province into a global business hub. Currently, more than 1,220 firms have a presence in the region with the influx of jobs supporting Pampanga property market growth. 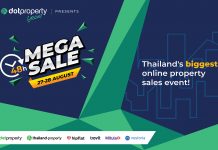 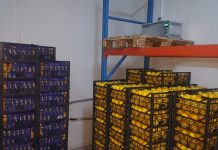 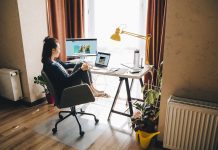 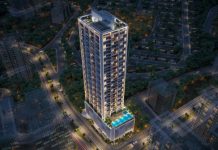 The first sustainable residential project in Cebu is launched 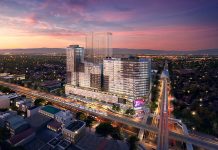 Live, work and play all from one place in Quezon City 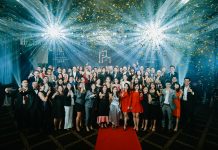