The Tourism Infrastructure and Enterprise Zone Authority (TIEZA) wants to kickstart tourism in southern Cebu and has announced tentative plans to revamp the area. These include the redevelopment and reopening of several beach properties in and around Dalaguete.

Cebu Daily News reported that work on revamping Dalaguete Beach Park, formerly known as Argao Beach Club and Panagsama Beach could be begin as soon as December. TIEZA leadership said it’s exploring the possibility of allotting development funds to these redevelopment projects and is expecting to submit plans shortly.

A third site, a 12.2-hectare beach park in Barangay Casay that has been abandoned, may also be reopened. TIEZA owns the site, but it has not been active in several years.

In the short term, the goal is to get these beach parks back up and running. However, TIEZA is seeking out private partners in the long term who would be willing to invest in turning these locations into fully functioning resorts that would bring more visitors to this part of Cebu.

Those efforts could potentially be boosted by the building of an airstrip at one of the three sites being redeveloped by TIEZA. If completed, it would be Cebu’s first commercial air facility in the south and could help stimulate the tourism sector here even further.

“I believe that, right now, with the President’s call on tourism being a key economic driver, we are looking now at tourism as a major factor in our hopes to revive an economy devastated by COVID-19,” Cebu Governor Gwendolyn Garcia was quoted as saying by Sugbo News.

South Coast City is one of the most ambitious estates to ever be launched in Cebu. Ayala Land, SM Development and Cebu Holdings are partnering on the PHP90 billion development which will span 26 hectares and have everything from offices and residences to a 16,000-seat arena.

The waterfront estate will be anchored by a huge central park with other buildings rising around it. Pedestrian and bike lanes, convenient access points and dynamic wide-open spaces are a few of the sustainable features incorporated into South Coast City. The greenery is set to be complimented by shopping and dining options.

A total of 70 percent of the project is dedicated to commercial spaces with the remaining 30 percent focusing on residential developments. District Square, a large office complex, is expected to be a huge driver for the Cebu economy. South Coast City could create as many as 100,000 jobs once completed. 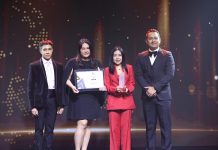 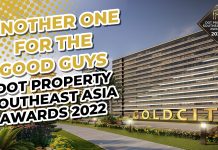 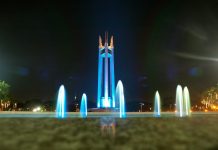 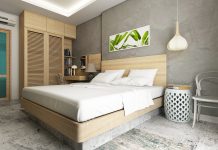 3 interior design trends in Southeast Asia to watch in 2023 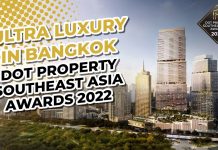 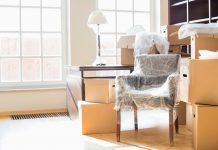 Tips to help get your security deposit back when moving out