Metro Manila luxury real estate has managed to avoid a potential downturn despite the ongoing COVID-19 pandemic, according to JLL Philippines. While activity has slowed across other residential property segments in the region, upscale real estate has remained steady and this is partly responsible for the rising home prices in Metro Manila this year.

The consultancy recently released its Q3 2020 Metro Manila Market Overview and the report revealed that the niche nature of luxury projects has allowed them to be resilient during 2020.

“Luxury projects are doing relatively well while some declines of existing projects are offset by the resiliency of upcoming projects in Taguig and Makati, but the mid-level has been affected by price decline given the weakened overall demand,” Janlo Delos Reyes, Head of Research and Consultancy at JLL Philippines, was quoted as saying by the Manila Bulletin.

It was also noted that rents for luxury residences have not been greatly impacted and take up remains strong in this segment. However, residential rents in Metro Manila fall as a while, dropping by 2.4 percent in the third quarter. Weaker pre-selling means fewer new rental properties will come onto the market.

A little more than one year ago, the Metro Manila luxury real estate segment recorded its strongest performance ever with Knight Frank ranking the market first in Asia Pacific and fourth globally at the time.

And while new upscale launches have slowed in 2020, they haven’t stopped entirely. Perhaps the most notable new development to be announced this year is The Velaris Residences, a 45-storey residential tower located in the emerging Bridgetowne district.

The project is a joint venture between Robinsons Land Corporation and Hongkong Land with each developer bringing their unique expertise. Among the most notable features of The Velaris is an impressive range of upscale amenities in Metro Manila designed to provide residents with a relaxing experience that’s unmatched. 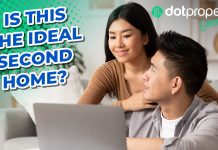 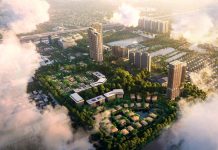 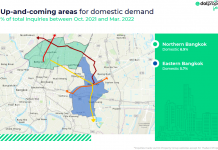 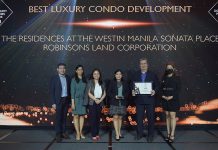 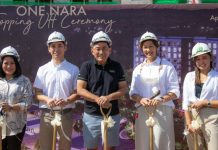 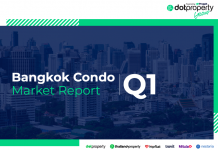