Century Spire is the last residential tower to rise in Century City. It is a remarkable addition to the Makati skyline and solidifies Century City as one of the greatest luxury districts in the Philippines.

Century Spire's architecture goes beyond a traditional tower. Rather than taper into a fine point at its peak, the building blooms like a flower, its petals opening up to the world. This blossoming form is symbolic of Century Properties’ growth through the years and its development into a company known the world over for its dynamic, industry-shaping projects.

The building's "crown" - three interlocking segments - is distinctly Libeskind in structure, its geometric shapes an interesting fusion of playful and sophisticated design. The design enhances the living experience of the top floor residents as it affords them dynamic living space and more exhilarating views of the city. 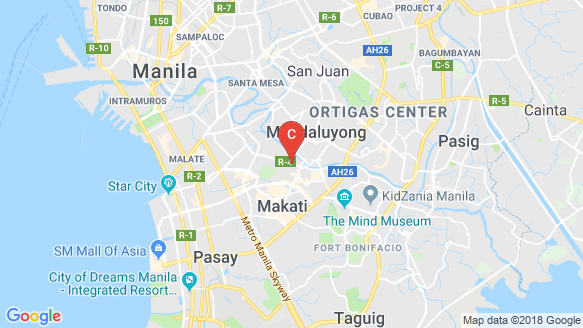 This lisitng provided by Century Properties The information contained in this listing froms a property advertisement of which dotproperty.com.ph has no control over content contained within furthermore, dotproperty.com.ph, cannot guarantee the accuracy of listing information, linked content or associated resources provided by agencies or developers for the purpose of advertising
Request details
Join or sign in