MaterplanA fusion of luxury residential and state-of-the-art corporate spaces in an architectural masterpiece of glass and steel, rising skyward, cutting a completely unique and distinct silhouette against the Makati skyline.Right at the heart of the Makati Central Business District, adjacent to the exciting new Century City Mall, within the sprawling mixed-use development of Century City on Kalayaan Avenue.The King of Fashion, Giorgio Armani, brings his interior design brand Armani/Casa to Manila to create the exquisite haute couture interiors of Century Spire – possibly the most beautiful skyscraper to rise in the Philippines.Century Spire’s architecture goes beyond a traditional tower. Rather than taper into a fine point at its peak, the building blooms like a flower, its petals opening up to the world. The building’s “crown” – three interlocking segments – is distinctly Libeskind in structure, its geometric shapes an interesting fusion of playful and sophisticated design. The overall design enhances the living experience of the top floor residents them as it affords them dynamic living space and more exhilarating views of the city. Interior Design:GIORGIO ARMANIGiorgio Armani has become quite possibly the greatest designer the world has ever seen.With sleek and classic silhouettes surely influenced by the life he led growing up under simple conditions in Milan, today his creations are worn on the hottest runways and red carpet events by some of the world’s most iconic and revered celebrities and fashion icons. 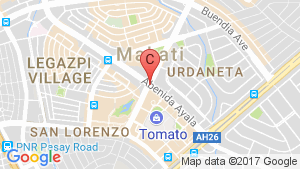 Century Properties has also developed projects such as Penthouse Unit in Acqua Livingstone, Century Spire, and Aqua Iguazu.
Our BusinessCentury Properties Group is one of the leading real estate companies in the Philippines … Read more

There are a number of other Commercial developments located in the area of Century Spire Office including: 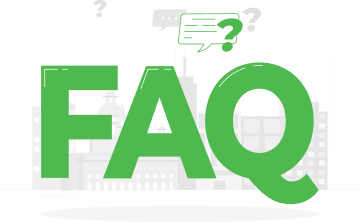 What is the closest LRT or MRT station from Century Spire Office?

What is the price of units for sale in Century Spire Office?

There are currently 5 units for sale at Century Spire Office, starting from ₱ 8,412,739 up to ₱ 191,000,000.
Back to search results
This lisitng provided by Century Properties The information contained in this listing froms a property advertisement of which dotproperty.com.ph has no control over content contained within furthermore, dotproperty.com.ph, cannot guarantee the accuracy of listing information, linked content or associated resources provided by agencies or developers for the purpose of advertising
Join or sign in